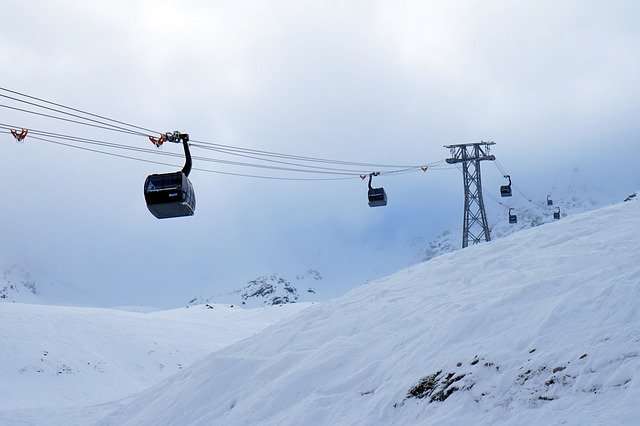 Vienna (OTS)  – Franz Hörl, chairman of the Cable Car Association in the Austrian Economic Chamber (WKÖ), sent an open letter to Minister of Health Wolfgang Mückstein on Thursday evening. In this letter, which was also signed by all state departmental representatives, the cable cars call for “the planned reduction in the validity of the Green Passport for our area to be reconsidered, but to be postponed by at least one month”.

The OPEN LETTER to Health Minister Dr. Wolfgang Mückstein in the wording:

The Austrian cable car companies have proven to be safe and responsible companies since the beginning of the pandemic and have supported the strictest 2 G control measures.

Comprehensive and professional action plans have been developed since the first phase, which your predecessor Rudolf Anschober also mentioned explicitly and with praise.

Now, as a result of excessive political crisis management, we are again at a crossroads. For our industry, the shortening of the validity of the Green Pass, which will come into force on February 1st, represents a massive burden for the local cable car companies and the entire winter tourism in Austria. Due to the stricter corona rules, we are already suffering from a drastic locational disadvantage compared to the ski regions in our Neighboring countries and thus compared to our biggest competitors on the European market.

From the customer’s point of view, it is an enormous challenge to check the green passport for an estimated 270,000 tickets on February 1st and to reactivate them in the electronic systems. But that is exactly what would have to be done if the time period were reduced by three months from one day to the next. Since the beginning of the pandemic, the cable car companies have proven to be reliable and responsible companies and will continue to do so in the future. Every measure taken by the government was supported and implemented professionally, even if we were not responsible for an increase in infections at any stage.

The current price is therefore a slap in the face for all those who want to at least limit the damage under these miserable conditions. In addition to the organizational hurdles that cannot be overcome, the main problem is the lack of information for foreign guests. From February 1st, they may enter Austria with their Green Pass valid for up to 270 days, but the ski lift will remain closed to them if 180 days have passed since the last vaccination. An intolerable state of affairs that not only causes great financial damage, but also badly affects our image.

The shortened period of validity also takes place during a high phase of the season, which further exacerbates the expected cancellations and administrative problems.

While some of the neighboring countries are achieving record results, we are slipping further and further down without any need. This is a disaster for the companies, the employees and for entire regions in our country.

We therefore urge you to reconsider the planned reduction in the validity of the Green Passport for our area, but to postpone it by at least one month in order to avert greater damage in good time. 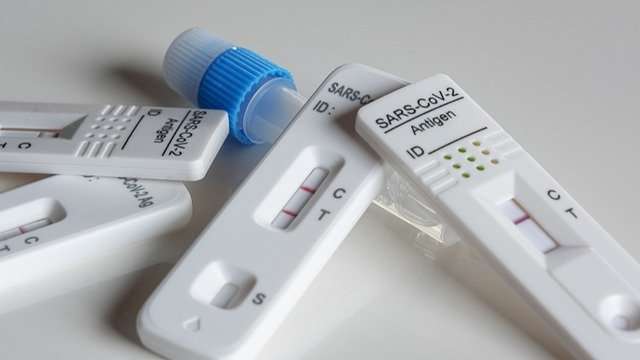 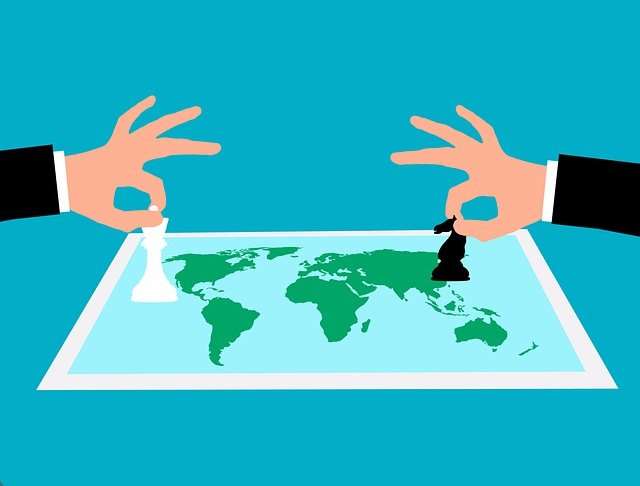 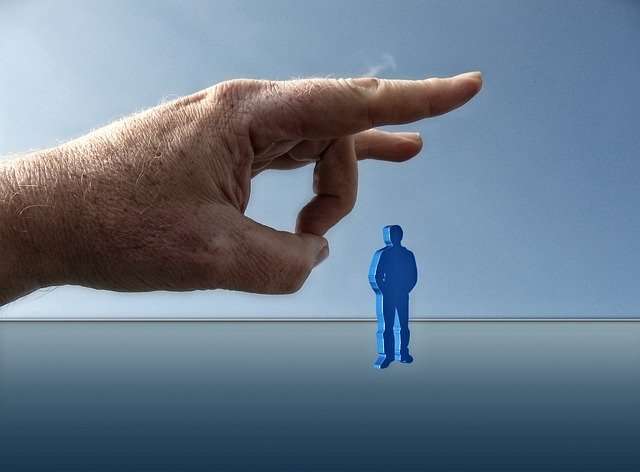 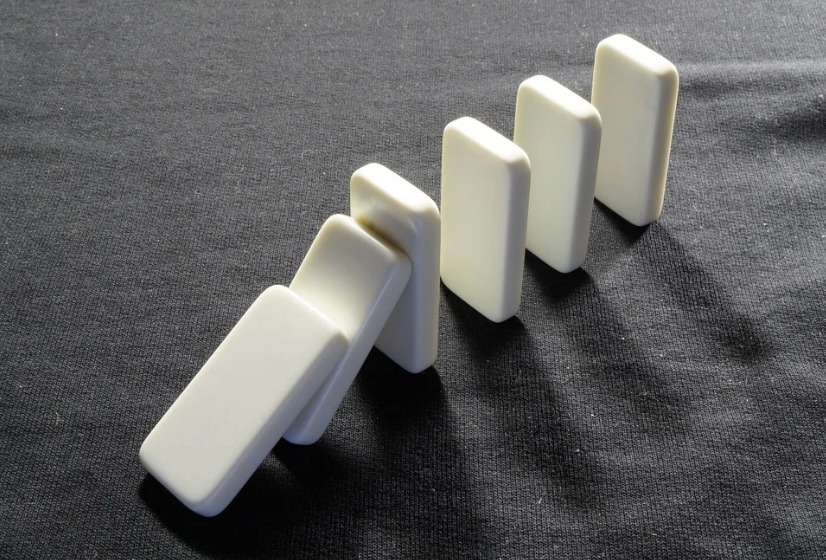 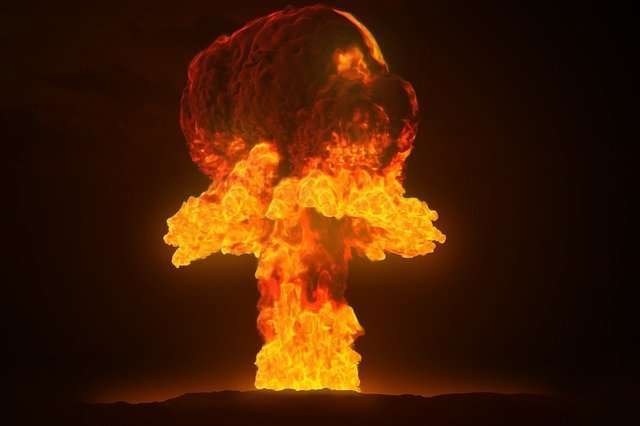 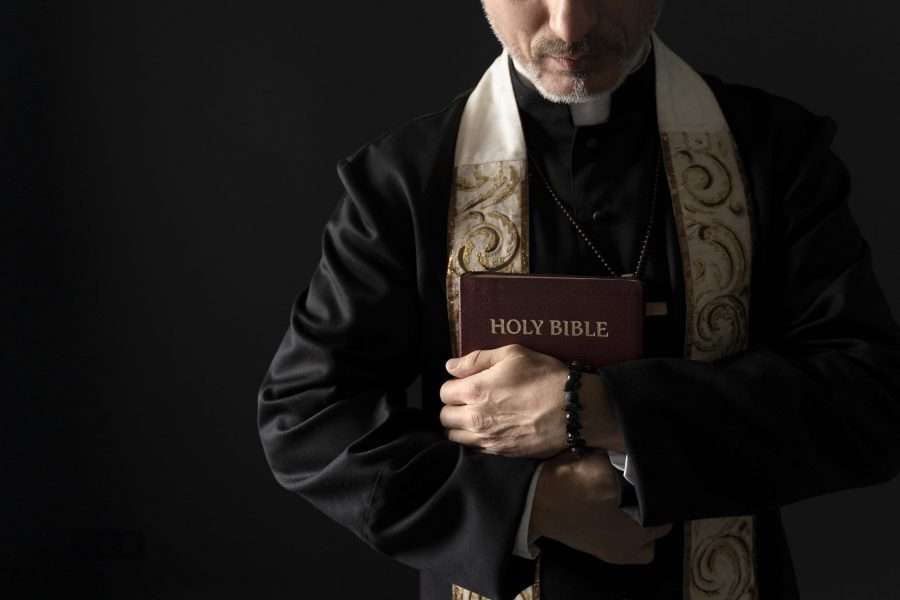 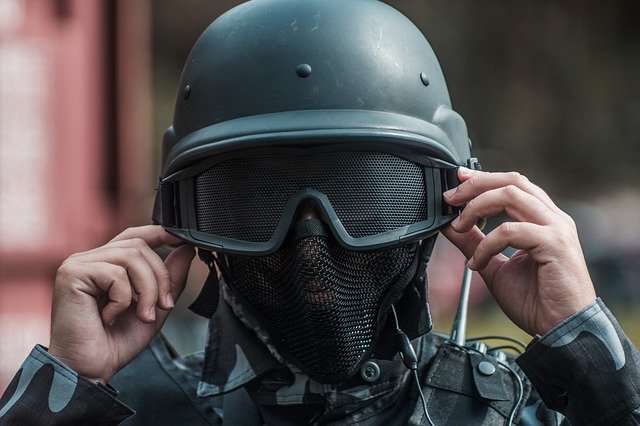 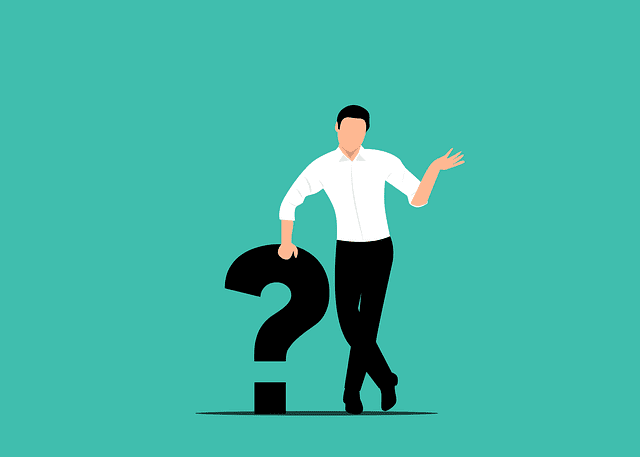 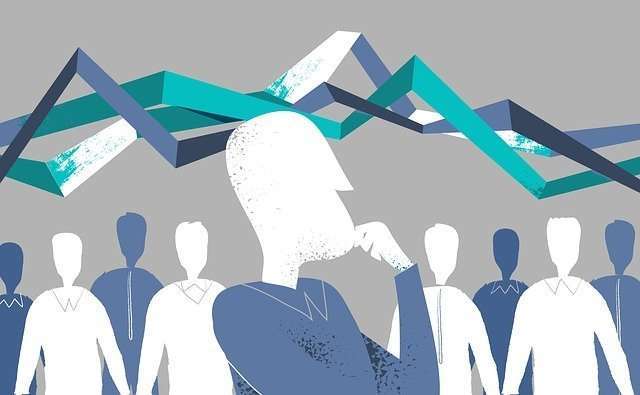